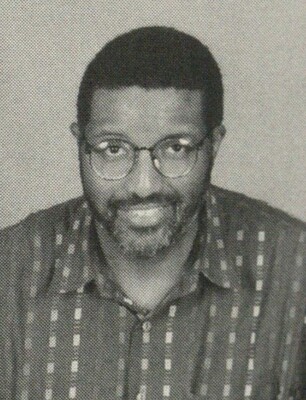 Dr. Marvin V. Curtis was the choir director from 1996-2008. During the fall of 1996, the choir performed for former President Jimmy Carter. The university choir also doubled in size so two groups were formed: The FSU Concert Choir and the FSU Choral Ensemble. During Dr. Curtis’s tenure, the choir embarked on their first European tour, performing in France & Belgium (The American Church in Paris, Notre Dame, Euro Disney, and Basilicata-Kelkenberg). On a return trip to tour in those countries, the choir performed for a taped broadcast by Belgium Public Television that an estimated 2 million people watched. This was later rebroadcast stateside on NBC-17 (Raleigh). This was the first time the FSU University Choir performed on television. The choir also performed in Vancouver, British Columbia and at Constitutional Hall in Washington D.C. The choir recorded 3 albums during this time as well.